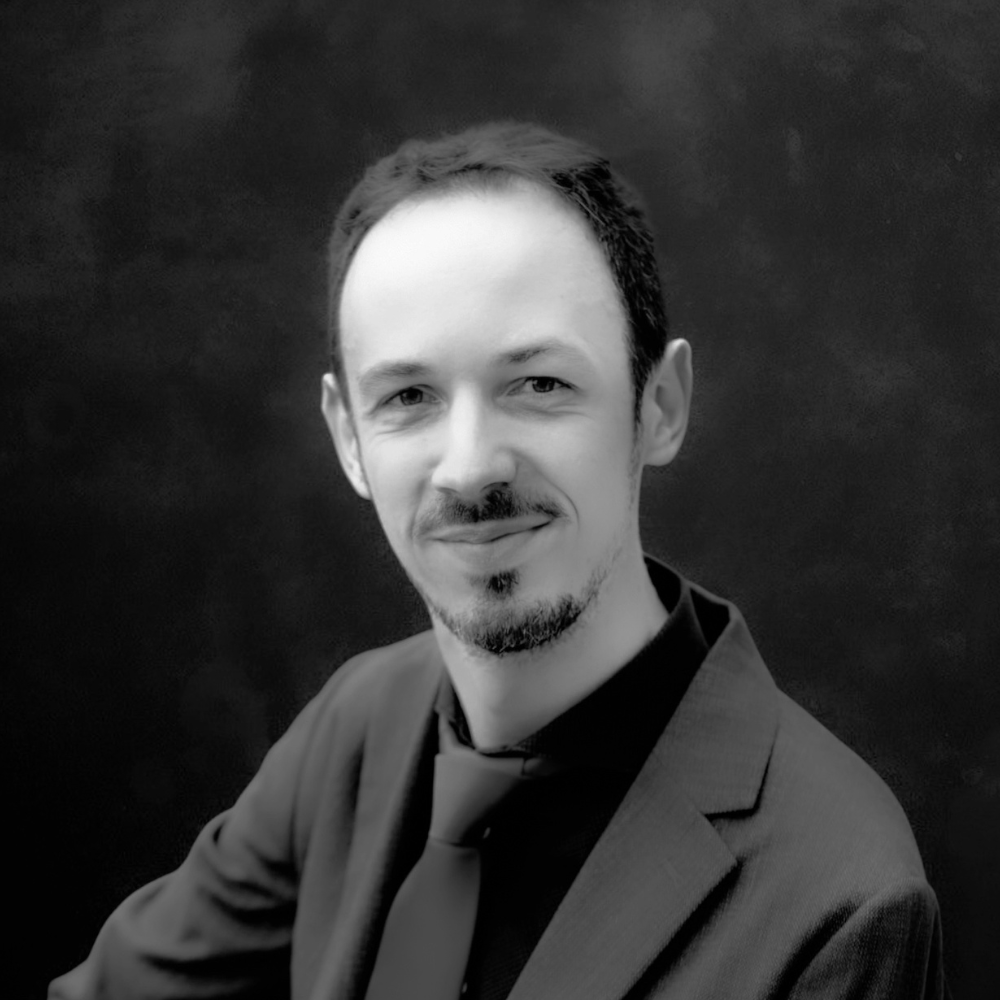 Sometimes life is strange. When he entered the working world in 2004 after his information technology studies, Mauro had hoped to work in the electronics or audio-video sector. Large-scale distribution welcomed him, however, directing him to the fresh food sector – at the fresh fish counter, to be precise.
However, he did not lose heart, not at all. He gained so much experience that he was offered the opportunity to become head of department and collaborated in the opening of new sales outlets.

Two years later he decided it was time for a change: he met Magic, a company from Oleggio, just like him.
He started as a line operator: after years in contact with the public, his direct contact partner was then a machine. The shift in scenery stimulated him and he immediately established a positive relationship with his new colleagues.

At that time, Magic was a small company, with about forty employees, a few machines and a great desire to grow.
The whole staff was involved in product development activities and the innovative spirit imbued every action of the company.
In such a dynamic environment, Mauro gained different experiences that built his professional skills: first he moved to a more technological and complex production line, then to the analysis laboratory, then to research and development and to the quality control department.

In 2015, he was promoted to Industrial supply and Production planning Manager, the role he still holds today.
His task is aimed at customer satisfaction: he acts in cooperation with customer service, production managers and the quality department, so that the product reaches its destination, in accordance with requirements, in the quantities and on time.

What he likes most about his job are the complexities to be resolved, which are different each time.
And then relationships, both with colleagues and external contacts.
Mauro solves unforeseen problems with balance and dialogue:

In life and at work I don’t like to leave things unresolved and to disappoint the expectations of those who put their trust in me. When dealing with issues, I look for the way that satisfies each party.

In his spare time, he cultivates a great passion: nature photography, especially macrophotography, which consists in capturing the smallest subjects in maximum detail.

This technique allows me to detect what is most hidden and show what the eyes does not normally see. It is a hobby that allows me to be in contact with nature and to discover unusual places.

And then there’s music, the constant background of his days. He listens to everything and chooses the genre according to his mood.
He has made Nietzche’s words his own: ‘Without music, life would be a mistake’. 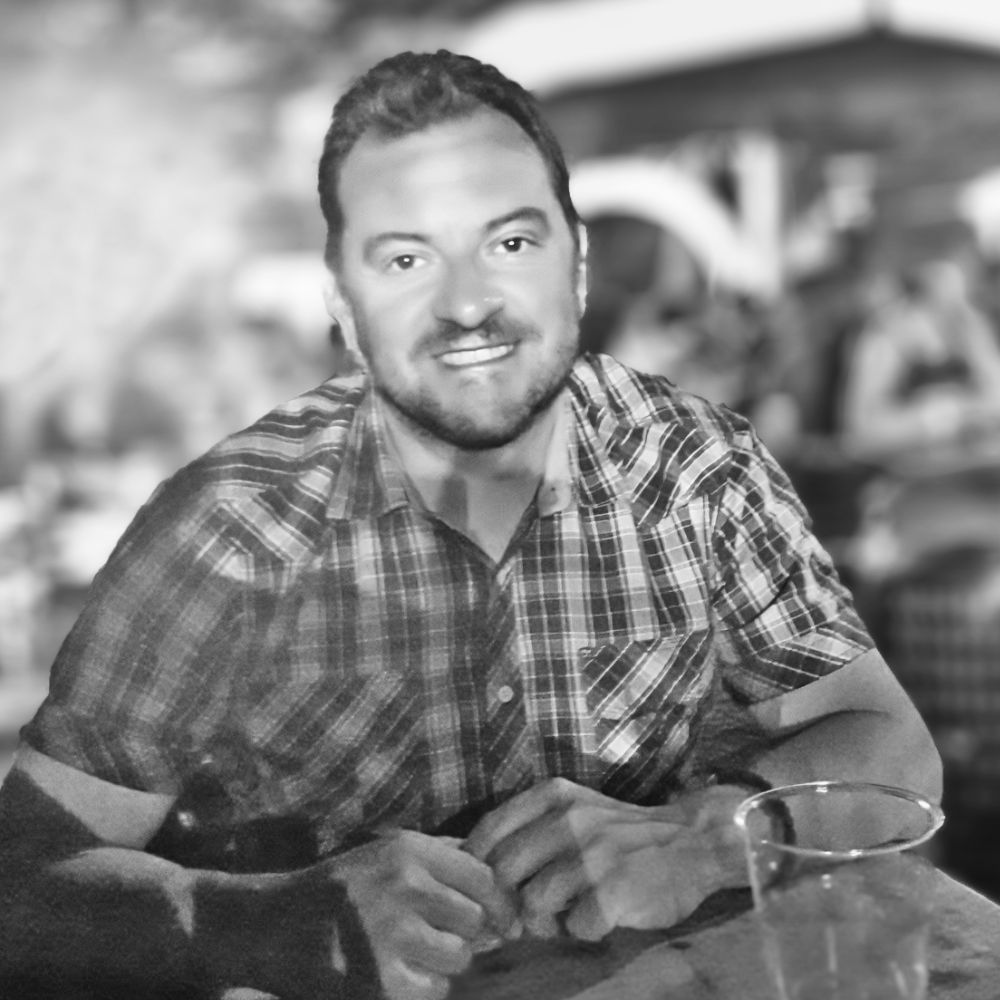 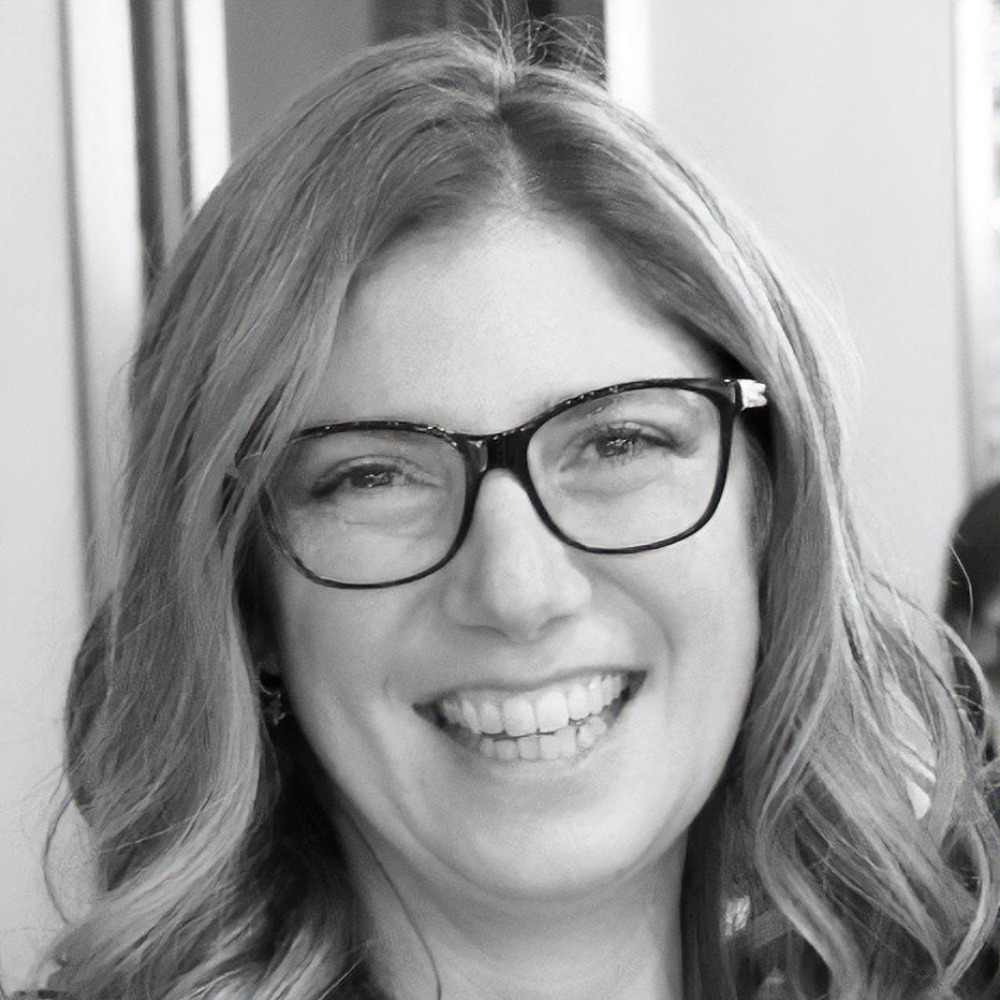 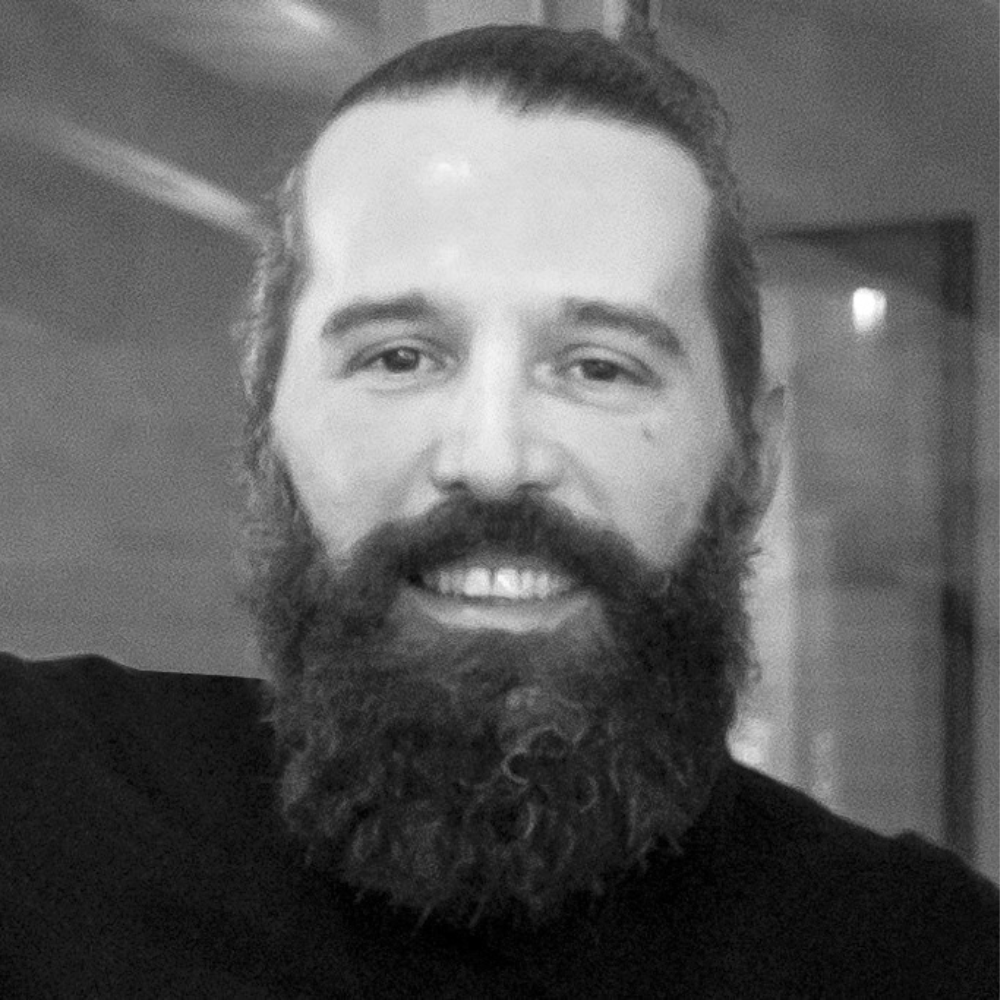 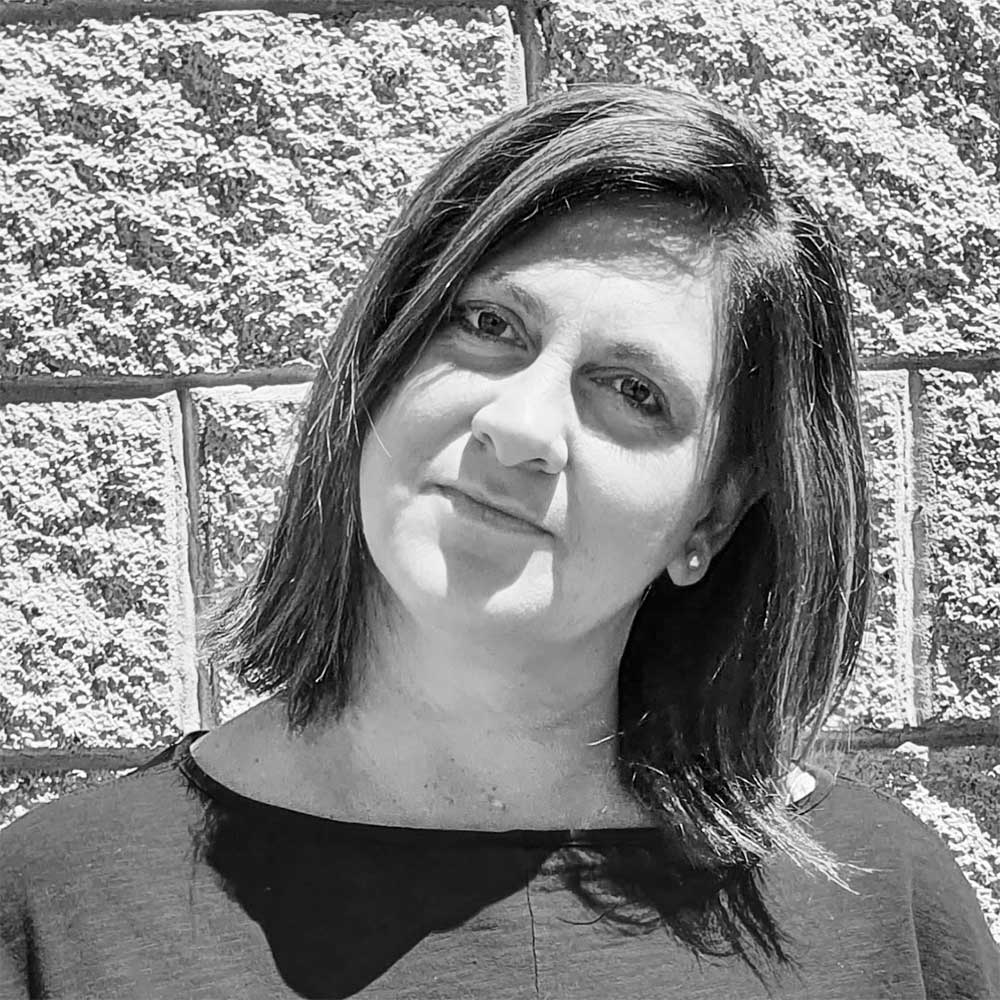