The proper recycling of packaging composed of different materials 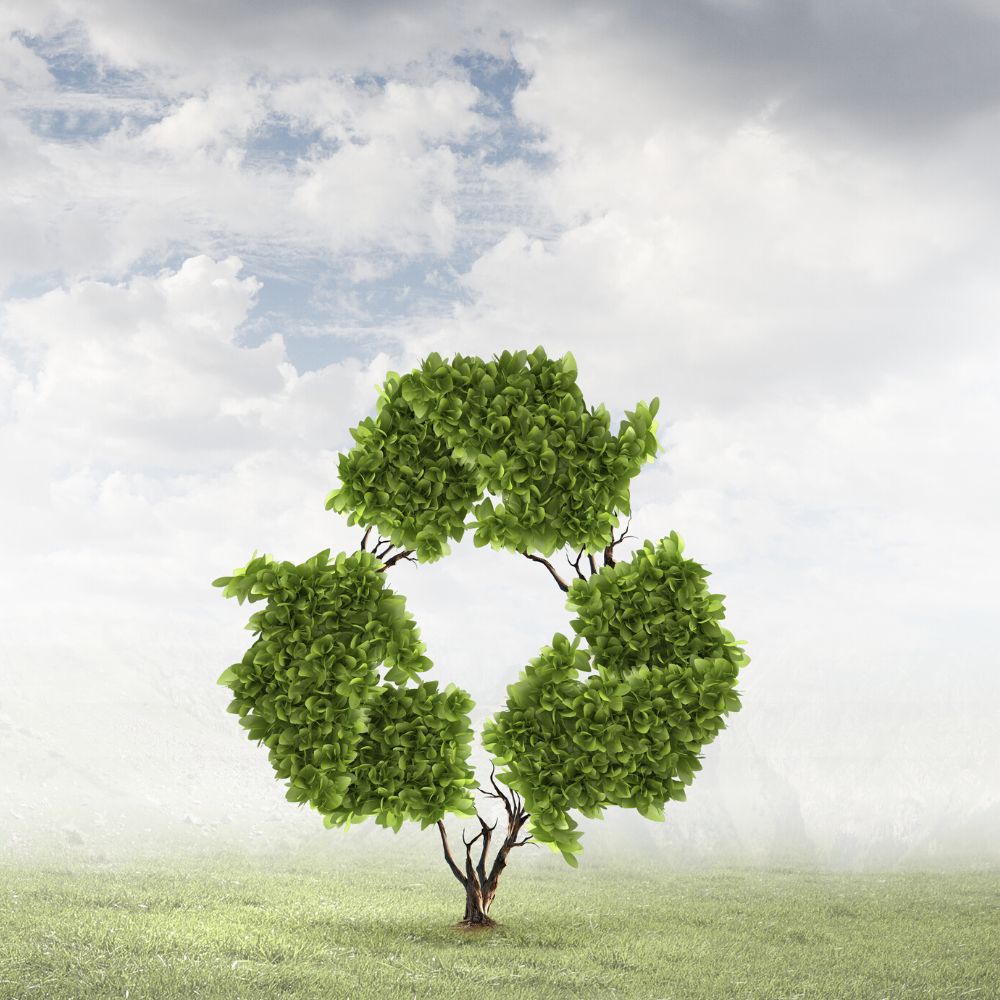 The proper recycling of packaging composed of different materials

The proper recycling of packaging often leads end-consumers to misinterpretation.

Philippe Dewolfs, Bioproducts Certification Manager at TÜV AUSTRIA Belgium developed a decision tree to determine whether a material should be considered as a whole, or whether each component should be evaluated separately.

Standards foresee the case where a package has several components. However, the concept of “easily separable” can be interpreted in different ways. 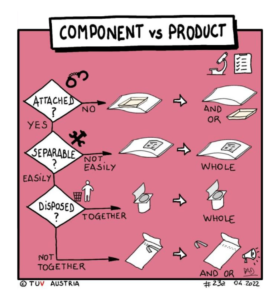 ATTACHED?
If the two parts of a packaging are not physically attached, e.g., a tray wrapped in film; the two components must be assessed separately.
If compostable, each component must meet all the criteria separately. And it can be accepted that one is compostable, and the other is not, so they will be sorted separately (just like paper, plastic and glass).

EASILY SEPARABLE?
We’ve all found ourselves trying to peel off a label at some point. Sometimes it’s easy, sometimes it’s not at all.
To avoid any discussion, what is not intended to be separated is considered inseparable. A packaging with a label will therefore be tested in its entirety and the package + label, including the adhesive, must together meet the criteria as a whole

DISPOSED TOGETHER?
If the two parts are intended to be separated, then the question is whether the two parts will be disposed simultaneously or not, like the lid of a yoghurt pot (which either remains partially attached or not) but is in the vast majority of cases discarded together with the pot itself, after consuming the yoghurt.

OR NOT TOGETHER?
In some cases, however, the two components, which are intended to be separated, are destined by their function to be disposed of at separate times or places. For example, resealable packaging with a removable protective strip or envelope with a strip. In this case, the two parts must be evaluated separately.
Here too, it is acceptable that – for example – the packaging is compostable, and the strip is not. But in this case, as they were originally attached, the non-compostable element must be clearly announced. 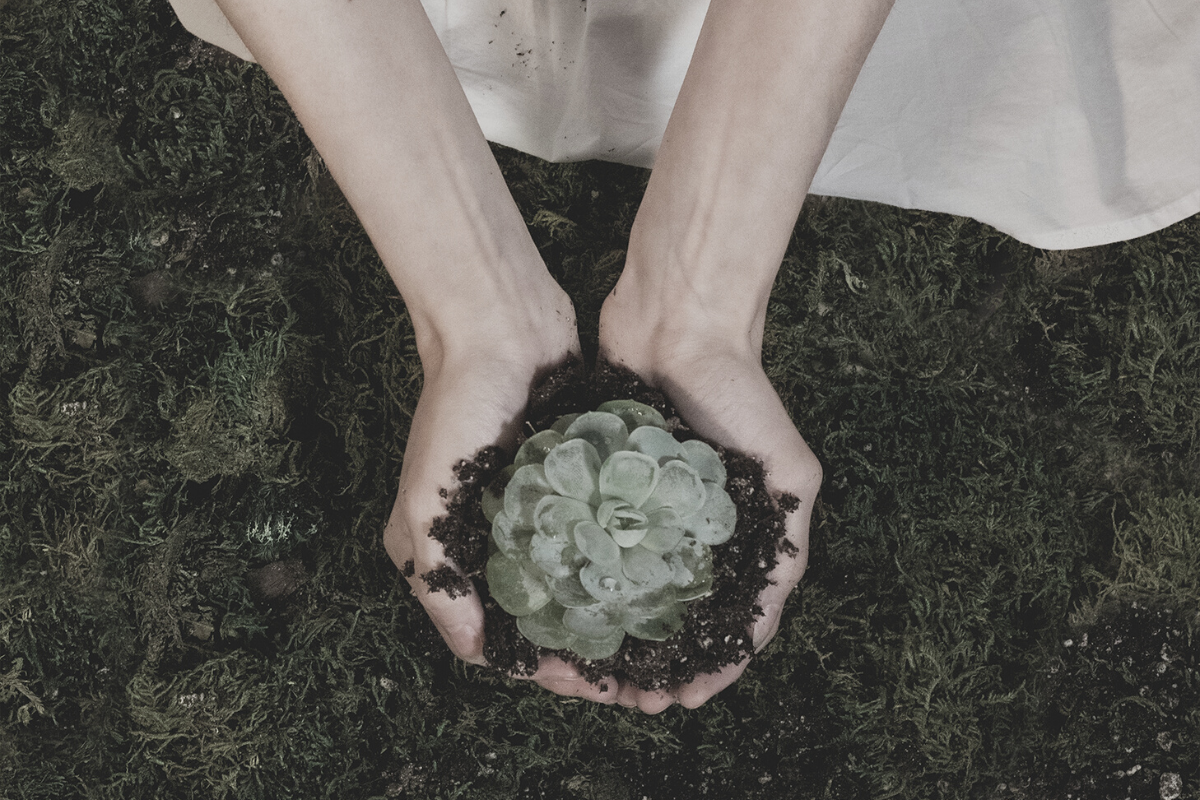 What are the features packaging must have to be sustainable? 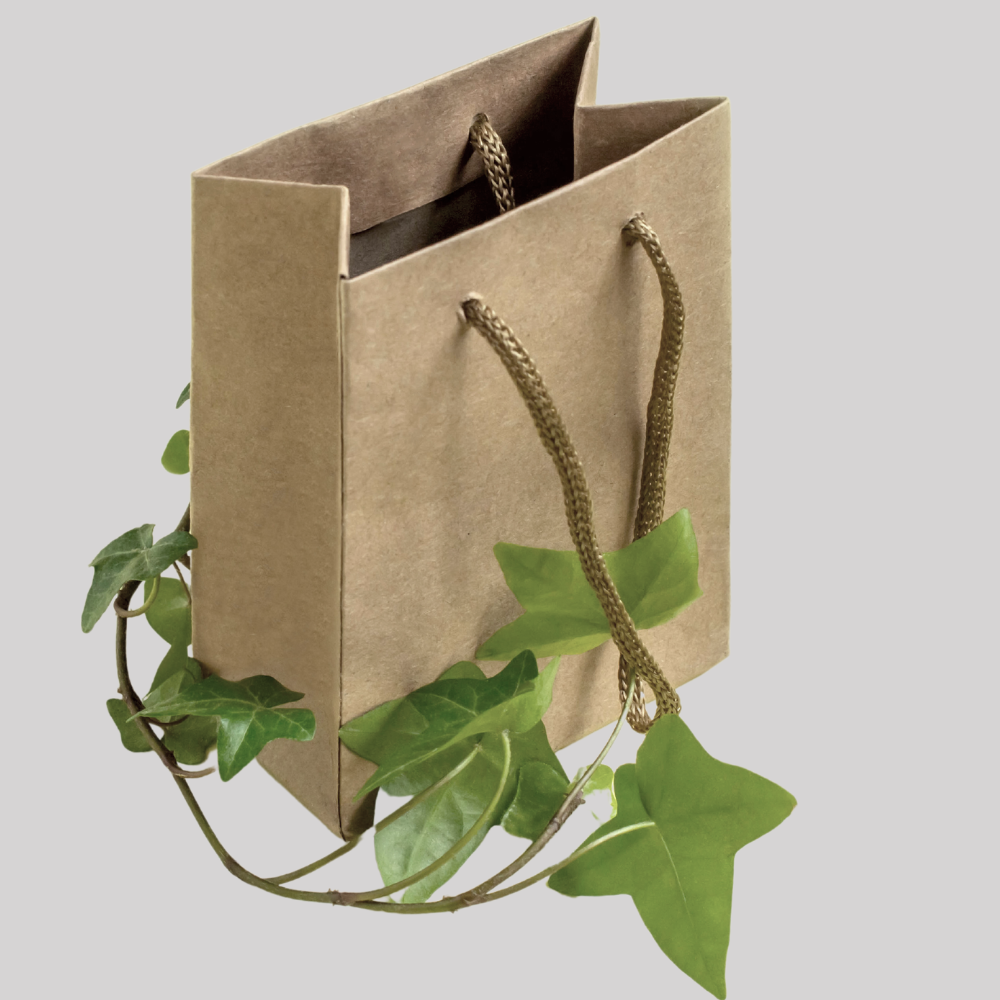 How green are Italians? 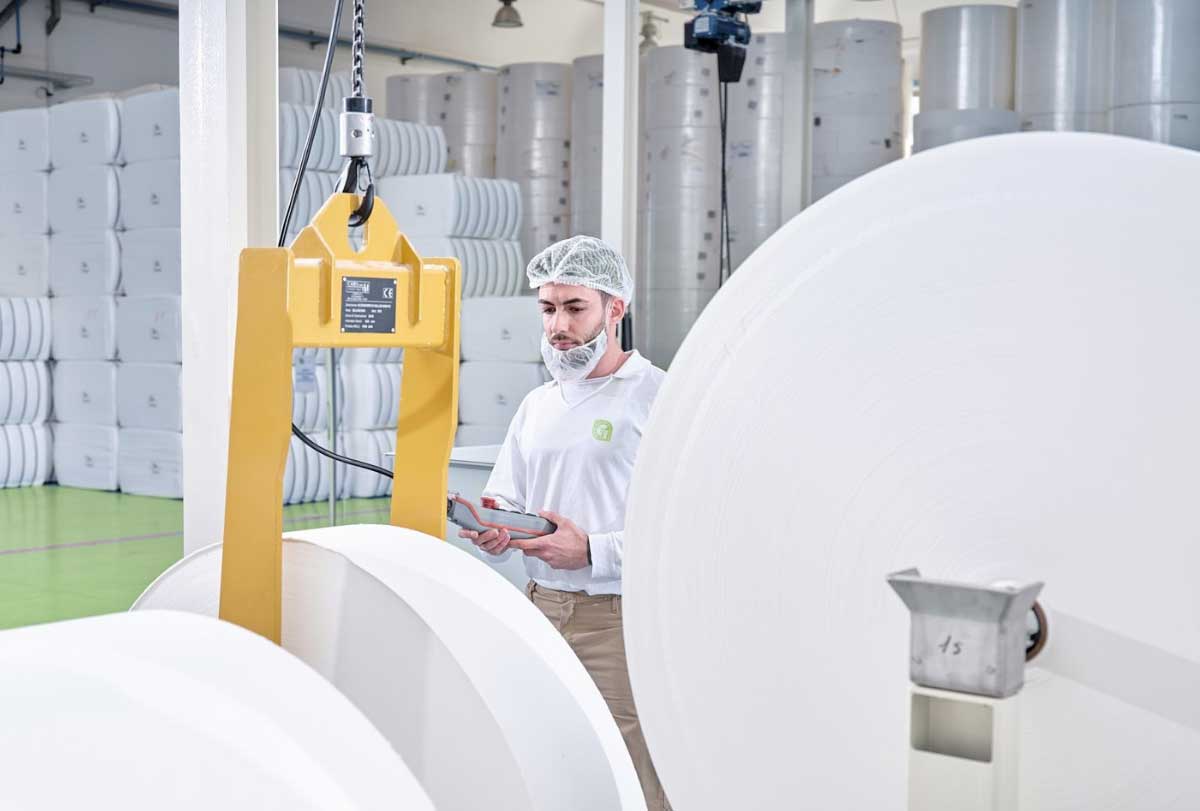 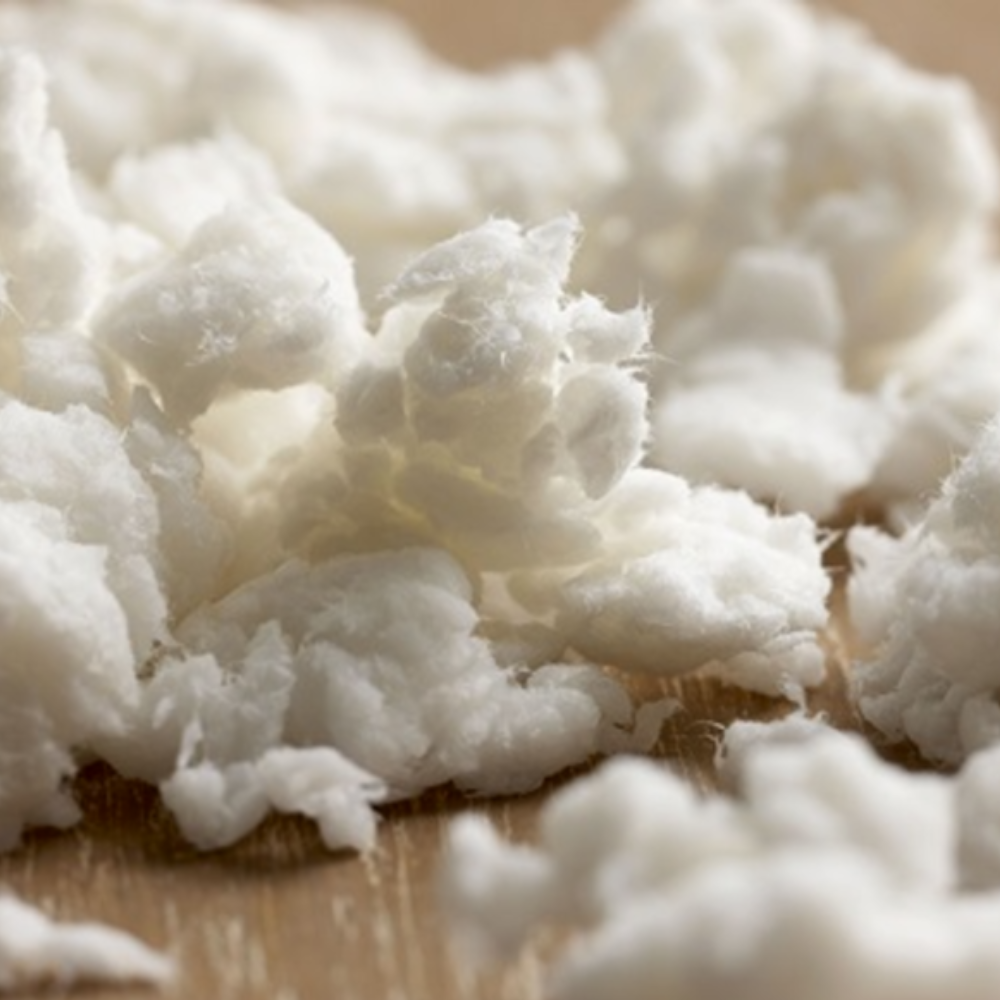